Filipino expatriates within Oman will be required to make higher standardized contributions to the state-run pension fund. The improved Social Security System (SSS) would make coverage mandatory for all Overseas Filipino Workers or (OFW). Presently, above 46,000 Filipino expatriates live within the Sultanate of Oman.

The adjustments to the SSS which are under the 1753 senate legislation aim to expand the investment capacities of the pension fund to increase the monthly contributions to 15 percent by the year 2025. Under the proposed measure, the displaced workers are going to get assistance from the social security system in the form of cash, which is equal to their average monthly salary for two months. 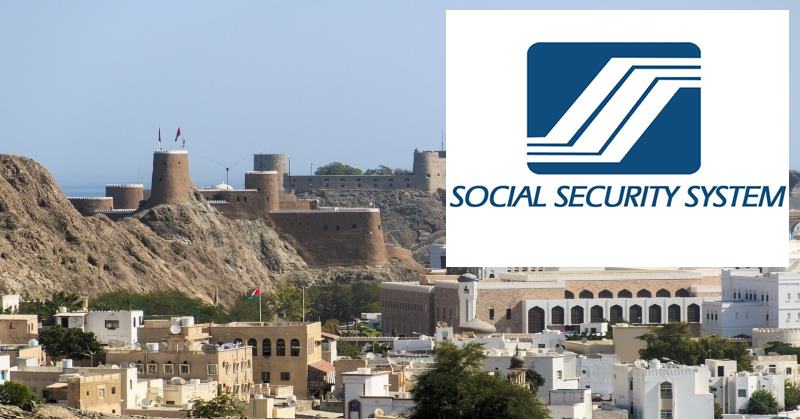 The increased contributions would begin during this year. The president of the SSS Emmanuel Dooc claimed the new collection would renew the reserves of the social security fund within six years. The fund would craft the legislation’s implementing regulations. According to this new law, the social security commission would be tasked with collecting the higher contributions even without administrative approval.

At least two-thirds of the contribution rate increase would also be held by the employer. With a higher contribution, the SSS would then be extended up to 2038. That would mean members and pensioners should be able to enjoy the benefits of the fund for two more decades. The fund life of the system was slashed by ten years when an additional P1000 in monthly pension was given in 2017. Richard Gordon, a senator from the Philippines, claimed the bill would be an improvement on the previous legislation because it ensures that individuals would not become a burden to the nation. They would be partners of their host nations and not only through taxation because their welfare is insured.

The passing of the bill has expanded the SSS fund so when the time eventually comes; there is an available pension. It is going to make sure there is security protection for citizens against the potential hazards of sickness, accidents, maternity and old age as well as a contingency from loss of income resulting in financial burden on hos nations like Oman.

Others like Teresita, a teacher in Oman told a local news outlet she had faith in the institution and its benefits to OFWs. The social security system was initially meant to concentrate on the private workforce. However, the workers were not isolated by the program; neither were they enforced to follow particular regulations. For the OFWs, the new law is going to instruct SSS coverage for the ones under the age of 60 and the expansion of the powers of the commission to determine the contributions of the members and their salary credits. This measure will assist the fund to increase contributions as well.