How to Authenticate Documents in Oman

If you have been living and working in Oman for quite some time, then you know the importance of keeping official and legal documents. Likewise, you are also aware that these documents need to be authenticated or attested as true and genuine. 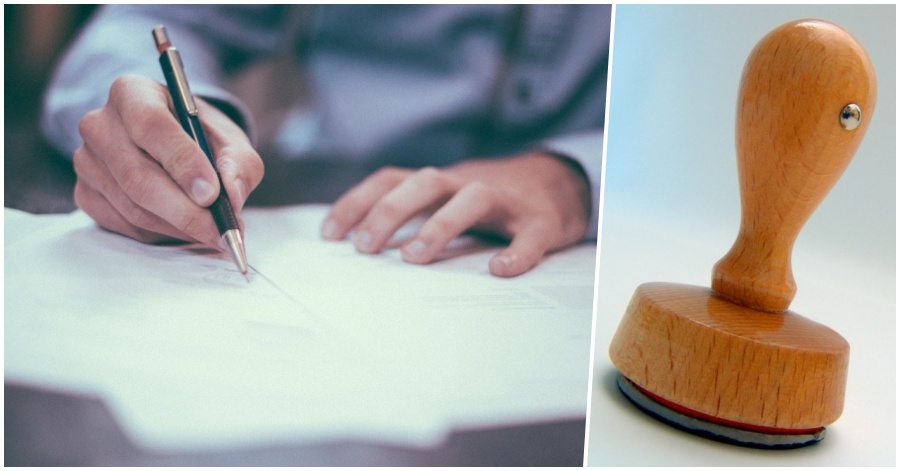 Guide to Authentication of Documents in Oman

That being said, it must be clarified that the Philippine Embassy does NOT authenticate any document issued in the Philippines or Oman. Rather, it can only counter-authenticate documents and Authentication Certificates issued by the DFA until the middle of 2019, when the Philippines became signatory to the Apostille Convention (more on this below).

The documents that can be counter-authenticated by the Philippine Embassy include those that were issued in the Philippines for use in Oman, as well as original documents that were duly authenticated (not apostilled) by the DFA. The fee per document is OMR 10 for regular processing, plus an additional fee of OMR 4 for rush (expedited) processing. Documents will be released after three (3) working days from the date of application.

A. The Apostille Convention

On May 7, 2019, the DFA issued a public advisory stating that it would no longer issue Authentication Certificates; it will affix an apostille instead. The apostille is a type of authentication that enables documents to be accepted as valid and legal in countries that are signatory to the Apostille Convention.

B. The Philippine Apostille

Meanwhile, if the document needs to be translated into Arabic, applicants should have it translated by a licensed translator in Oman. Furthermore, if the translation needs to be attested, this can be done by the Oman Chamber of Commerce and Industry (OCCI) branch that has jurisdiction over the area where the translation office is located.

In the same way, documents issued and apostilled by the MOFA are considered valid and legal in the Philippines and other countries signatory to the Apostille Convention. The locations of the MOFA’s Authentication Offices may be viewed in this link.

If the document needs to be translated into English, the applicant is advised to have the translation done in Oman. It should be attested by the respective OCCI branch and then apostilled by the MOFA, along with the original document in Arabic.

DISCLAIMER: The above guide is presented for general, information-sharing purposes only. We hope that through this article, readers would have a better idea about the authentication process in Oman and the Philippines. To know more about the counter-authentication of documents as well as the Apostille Convention, please visit the official website of the Philippine Embassy in Muscat, Oman.

READ NEXT: Filipino Guide – Cost of Living in Oman

Next post: How to Get Married in Oman for Filipinos